Although we have always been exposed to certain natural forms of radiation, such as Ultra-Violet radiation from the sun, public exposure to unnatural man made radiation has increased dramatically in the last 50 years. Invisible, harmful electromagnetic radiation pollution, otherwise known as “electrosmog pollution” is one of the biggest 21st century risks to public and environmental health. 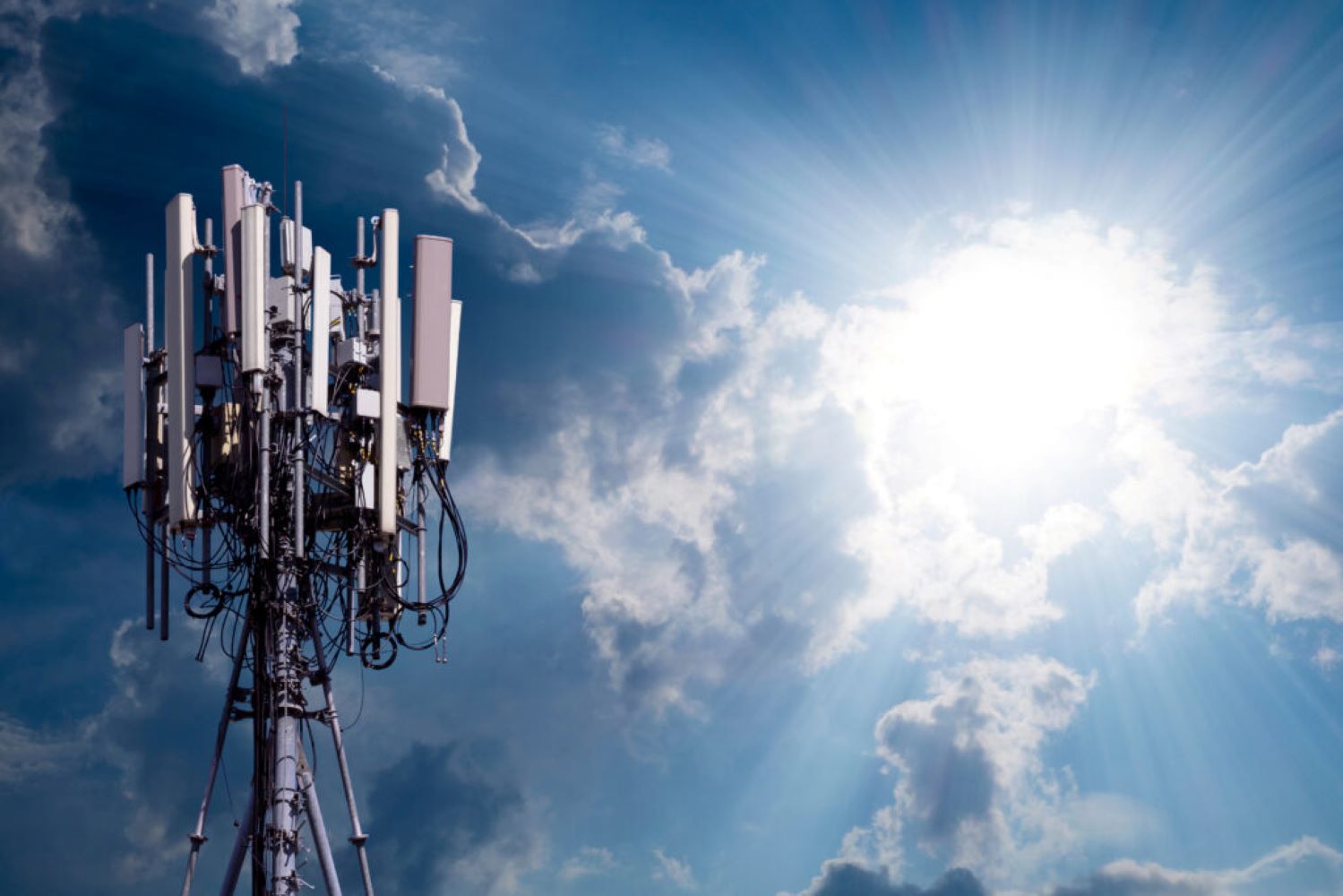 Unless you live off grid, never use a mobile phone and stay far away from a Wi-Fi router you are constantly being exposed to man made EMFs, at levels significantly higher that what one would be exposed to naturally.

Daniel Debaun author of book ‘Radiation Nation’ states “In, 2016, the total audience report released by Nelson showed that the average American spent 9 or more hours a day using electronic media. Given that the average human spends 7 to 9 hours sleeping each night, that means we spend around two-thirds of our waking hours ‘wired‘”

An increasing use of wireless technology means more cell phone towers, more antennas and more Wi-Fi routers. We are exposed to so much EMF radiation, some say levels approximately 10 billion times higher than back in the 1960s (Olga Sheean). 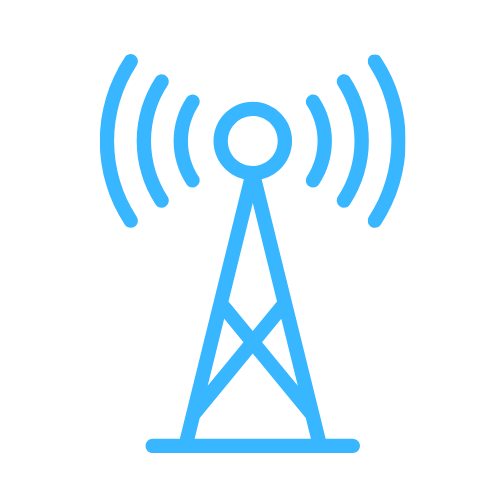 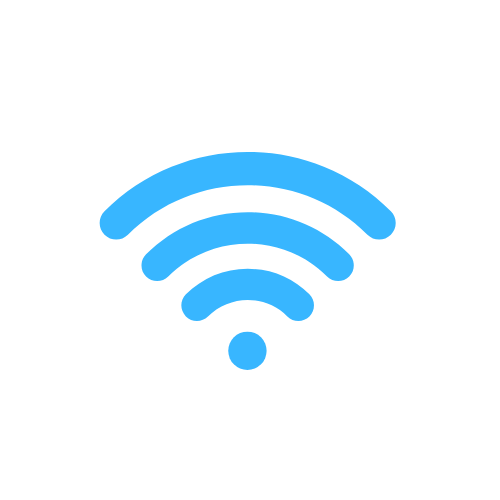 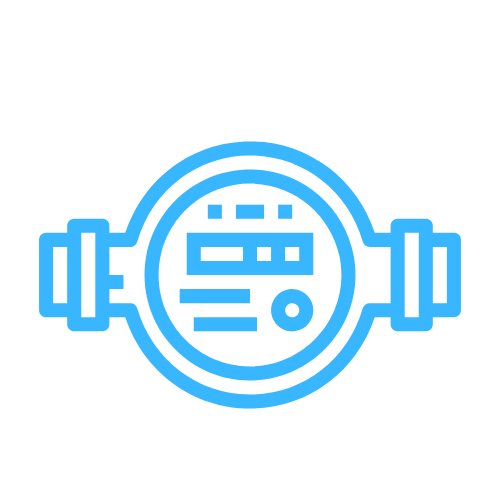 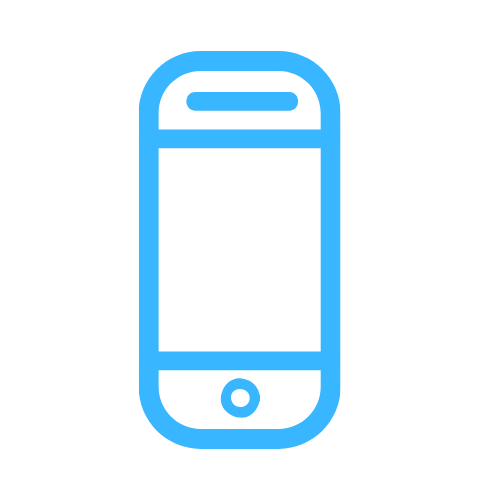 The World Health Organisation’s International Agency for Research on Cancer (IARC) radio frequency electromagnetic fields as possibly carcinogenic to humans (Group 2B), based on an increased risk for glioma, a malignant type of brain cancer1, associated with wireless phone use

Well known researchers, Dr. Lennart Hardell and Michael Carlberg published a thorough examination of the NTP study results in the October 2018 issue of The  International Journal of Oncology. They stated , “We conclude that there is clear evidence that RF radiation is a human carcinogen, causing glioma and vestibular schwannoma (acoustic neuroma). There is some evidence of an increased risk of developing thyroid cancer, and clear evidence that RF radiation is a multi‑site carcinogen. Based on the Preamble to the IARC Monographs, RF radiation should be classified as carcinogenic to humans, Group 1.”  Their 2018 article “Comments on the US National Toxicology Program technical reports...” is here https://www.spandidos-publications.com/10.3892/ijo.2018.4606

A ​study published in Electromagnetic Biology and Medicine​, “Impact of radiofrequency radiation on DNA damage and antioxidants in peripheral blood lymphocytes of humans residing in the vicinity of mobile phone base station,” compared people living close and far from a cell antennas and found that people living closer to cellular antennas had higher radiation levels in the homes and several significant changes in their blood predictive of cancer development.”

Examples of other effects linked to cell towers in research studies include ​neuropsychiatric problems ,​ ​elevated diabetes ,​ ​headaches , ​ slee​p problems and ​ ​genetic damage . Such research continues to accumulate after the 2010 landmark ​ ​review study​ on 56 studies that reported biological effects found at very low intensities, including impacts on reproduction, permeability of the blood-brain barrier, behaviour, cellular and metabolic changes, and increases in cancer risk (​Lai and Levitt 2010).​

A more recent​ ​study​ of students in schools near cell towers found their higher RF exposure was associated with impacts on motor skills, memory and attention (Meo 201​9)​ .

Full body low level RF radiation exposures, for significant periods of time can have a cumulative effect on the developing body of a child.

From 2015-2017 the 3rd leading cause of death in Australian children between the ages of 1-14 was brain cancer. Clearly, we, as a community, need to take greater precaution when exposing children to W.H.O-admitted carcinogens, such as wireless RF emissions.

Full body low level RF radiation exposures, for significant periods of time can also have a serious cumulative effect on the developing body of a child.

Clearly, we, as a community, need to take greater precaution when exposing children to W.H.O-admitted carcinogens, such as wireless RF emissions.

Children today have an unprecedented exposure that is higher than that experienced any generation before them and they have been shown to absorb more radiation than adults. It is imperative that our leaders protect the quality of life experienced by the next generation and those that follow.

There is evidence that genetic damage caused by exposure within current guidelines may not only damage the exposed child, but also their offspring.

Adverse effects on health and environment are backed up by a huge range of respected peer-review research that show EMR emissions. EMR disrupts reproduction cycles, growth and development of flora and fauna, orientation and migration of birds and pollinators (bees), affects DNA in animals, and causes apoptosis (early cell death) in plants and crops and orchards

Experimental literature has found that rhizomes, nitrification and other critical processes to plant growth and health are affected by cell phone like radiation under controlled conditions. There have been over one hundred studies that have shown this and most recently a field study that showed under controlled conditions, trees that are close to cell towers die more readily.

A field monitoring study spanning 9 years involving over 100 trees (​Waldmann-Selsam 2016​) found trees sustained significantly more damage on the side of the tree facing the antenna, leaving the entire tree system prone to degradation over time. Documentation of tree damage from base stations is made visible in the Report “Tree Damage Caused by Mobile phone base stations” ​(Breunig, 2017).

The Birds, Bees and Wildlife

“A review of the ecological effects of RF-EMF​” 2013 review of 113 published studies found in 65% of the studies (50% of the animal studies and about 75% of the plant studies) RF-EMF had a significant effect on birds, insects, other vertebrates, other organisms and plants  (​Cucurachi 2013)​.The review paper cites development and reproduction in birds and insects as the most strongly affected endpoints.

“Exposure of Insects to Radio-Frequency Electromagnetic Fields from 2 to 12​0 GHz​” published in Scientific Reports is the first study to investigate how insects (including the Western honeybee) absorb the higher frequencies (2 GHz to 120 GHz) to be used in the 4G/5G rollout. The scientific simulations showed increases in absorbed power between 3% to 370% when the insects were exposed to the frequencies. Researchers concluded, “This could lead to changes in insect behavior, physiology, and morphology over time.

Researchers published a study on ​frogs​ in Electromagnetic Biology and Medicine exposing eggs and tadpoles to electromagnetic radiation from cell phone antennas for two months, from the egg phase until an advanced phase of tadpole and found low coordination of movements, an asynchronous growth, resulting in both big and small tadpoles, and a high mortality rate. The authors conclude, “these results indicate that radiation emitted by phone masts in a real situation may affect the development and may cause an increase in mortality of exposed tadpoles.”

The government has established maximum exposure limits, which they say, must not be exceeded. These limits, however, are unrealistically high and, we suspect, sacrifice our safety in order to cater to corporate, industrial and political interests.

How Do Australian Safety Standards Compare to The Rest of The World?

Amongst other precautionary measures recommended as a result of the Australian Senate Inquiry (2001) into electromagnetic radiation, it was recommended that the exposure level of 200 microwatts per square centimeter be adopted. This was not approved and subsequently, since that time Australians have continued to endure higher exposure levels (currently this is 1000 microwatts per square centimeter) when compared to other countries that have significantly lower exposure limits. 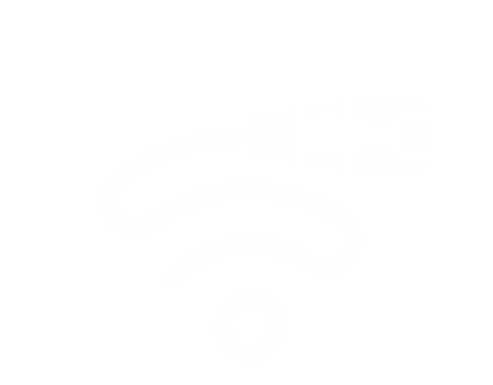